What We Can Learn About Strategy Implementation From Ancient China 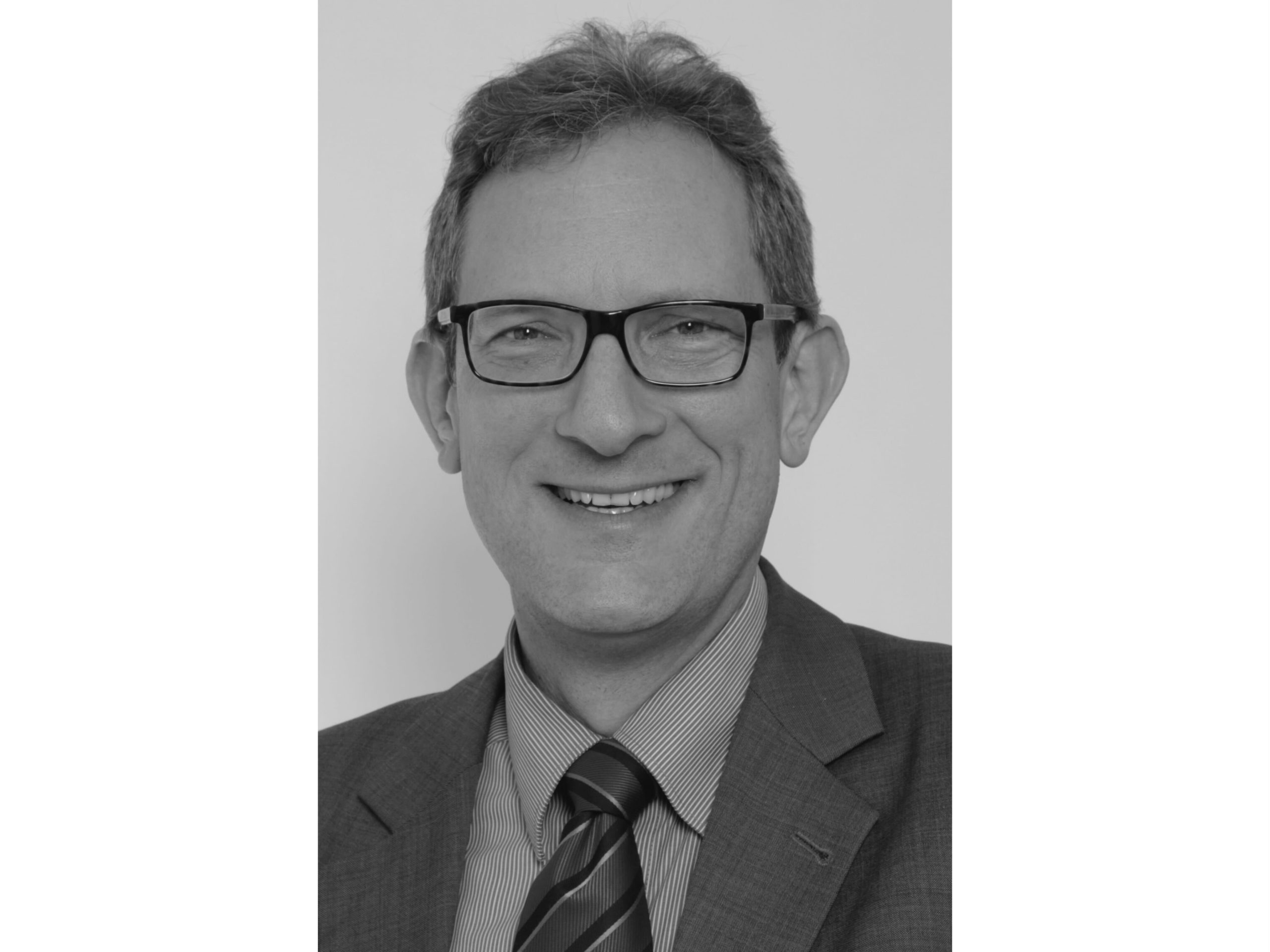 Prof. Dr Phillip von Carlowitz
Prof. Dr Phillip von Carlowitz studied macroeconomics and political science in Germany, the US and South Africa, before he received a doctorate in economics at the University of Trier. Later he worked in corporate strategy for BASF S.E and Siemens AG. Currently, he teaches Strategic & International Management at ESB business school, with his research focusing on business in Africa. An expert in his fields, he also offers consulting services, e.g. on internationalization strategies, market entry or business model development.
Join our Consultant Network

Very often, old ideas are highly relevant for modern times, if correctly interpreted and adapted to today's world. This holds true for the book "The Art of War" written by Sunzi some 2,500 years ago. As a general of the ancient Chinese emperors he was concerned with strategy and tactical issues, and it is said that generals like Napoleon in the 19th century and Collin Powell (US Army) in the 21st century still refer to it. So how can strategists benefit from it today?

First of all, don’t be misled by the term “war”. It is not to say that competition is war in the conventional sense. It is about achieving the organizations’ targets under certain circumstances. Just like companies try to gain a competitive advantage through their strategy. This can include cooperating with competitors.

So, what does Sunzi say about “The Art of War” and how does it relate to modern strategy?

He writes: “The Art of war is of vital relevance for the state. It is a matter of life and death, a road to security or to ruin. Therefore, it should not be – under any circumstances – be neglected.” (p. 21)

“The Art of war is of vital relevance for the state. It is a matter of life and death, a road to security or to ruin. Therefore, it should not be – under any circumstances – be neglected.” (p. 21)

Weak or no strategy can lead companies into ruin

In recent history, we can observe various cases of weak or no strategy that led companies into ruin:

The demise of Kodak in the early 2000s where no stringent strategy was developed in order to react to the market changes associated with the digitalization of photography.

Or the ruin of Siemens mobile phones, once a market leader in that field, where management decisions lead to the loss of market leadership resulting in the sale to BenQ.

The three pillars of strategy success

This brings us to the three pillars of strategy success laid out in Sunzi’s work that are still highly relevant in today’s business world.

All three elements are interdependent and if one of these elements fails, your strategy will not succeed. Let’s look at each of them. 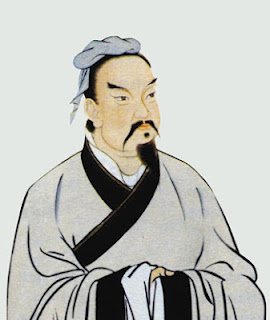 A strong strategy is based on a strong strategic analysis. Sunzi says: “If you know your enemy and yourself, there is no doubt regarding your victory.” (p. 111)

And he goes on to talk about a SWOT-logic: “Making the best of strong and weak points has to do with the right use of the environment/territory.” (p. 127)

So, the key elements of a strategy process are based on Sunzi’s logic from 2,500 years ago. The way and the tools used in internal and external analysis have changed over time, also since the 1980s when they became explicit and popular. Nonetheless, up until today, every strategy consultant includes this approach.

Also, today in strategy work the long-term advantages sought are still based on internal resources and capability and matched to the environment, the core logic of Sunzi’s statement. There are many examples of failed strategies based on insufficient and wrong strategic analysis: Walmart’s failed entrance into Germany in the early 2000s or Starbucks' weaknesses entering the Australian market.

With regard to the second pillar, action and implementation, Sunzi implicitly refers to agility and stringent realization of measures in order to achieve one's goals. He states: “We have heard times over and over of foolish rush, but wiseness has never been associated with long delays.”(p. 30) He adds: “Speed is an important capacity in war.” (p. 118)

Sunzi, thus, implicitly talks about the importance to act, and to act quickly in order to succeed. This also holds true for strategy implementation. A survey in 2020 showed that 48% of strategy implementation fails – meaning they don’t achieve above 50% of their set targets – and 61% of survey-participants assess their organization’s ability to implement strategy as neutral or poor.

Also, at any time in history, speed in carrying out actions has been of critical importance. The difference is only the extent of speed which is much faster now than 2,500 years ago, amongst other things due to the ICT-Revolution.

At the same time, society and businesses have added to their tool-kit in order to deal with this augmented speed. Strategy experts today know that modern strategy often focuses on first-mover advantages, and companies act more flexible and agile in response to fast changing markets.

Turning to the third pillar of strategy, leadership, Sunzi sees it at center place with regard to the success of a company. He points to the importance of a clear and guiding leadership that sets specific targets. He writes: “The one whose army is inspired by the same spirit will win.” (p. 38)

The main reasons for strategy implementation failure are:

Other important reasons are top management failing to allocate sufficient resources to the implementation activities, e.g. a project management office, and leaders lack the self-control to follow-up on their decisions in terms of (implementation) project controlling.

Here it is important to lead by example and to inspire the organization to actually affect change that typically comes with major strategy change.

In summary, despite the immensely changed times since Sunzi, the teachings he provides to contemporary strategists today remain highly relevant. It is important to keep these basic and critical ideas in mind when applying modern strategy tools for the fast-moving business and market environments in order to build a successful strategy.


The page numbers behind the quotes refer to the edition of Sunzi’s work: The Art of War, published by James Clavell in the 1988 edition by Droemersche Verlagsanstalt; translations into English by author.

The survey referred to is: Bridges (2020). 20 Year Results From Surveying Strategy Implementation .

Share This Story, Choose Your Platform!
Join our Consultant Network
Back to Blog
Back to "For Consultants" category
Looking For More?
Consultport in Basel • Berlin • Bourdeaux • Cologne • Dortmund • Dubai • Düsseldorf • Frankfurt • Geneva • Hamburg • Leipzig • Lille • London • Lyon • Marseilles • Munich • Nantes • Paris • Rennes • Strasbourg • Stuttgart • Toulouse • Vienna • Zürich
Germany
+49 30 54909755
France
+33 6 70 72 90 05
Switzerland
+41 43 5881383
Austria
+49 30 54909755
United Kingdom
+44 111 234567
Your privacy
For an optimal website experience we use cookies and similar technologies to show personalized content, offer functions and collect statistics. You can fully agree to the use of your data for the stated purposes in the cookie settings or reject them individually for each purpose. Read More about our privacy policy.