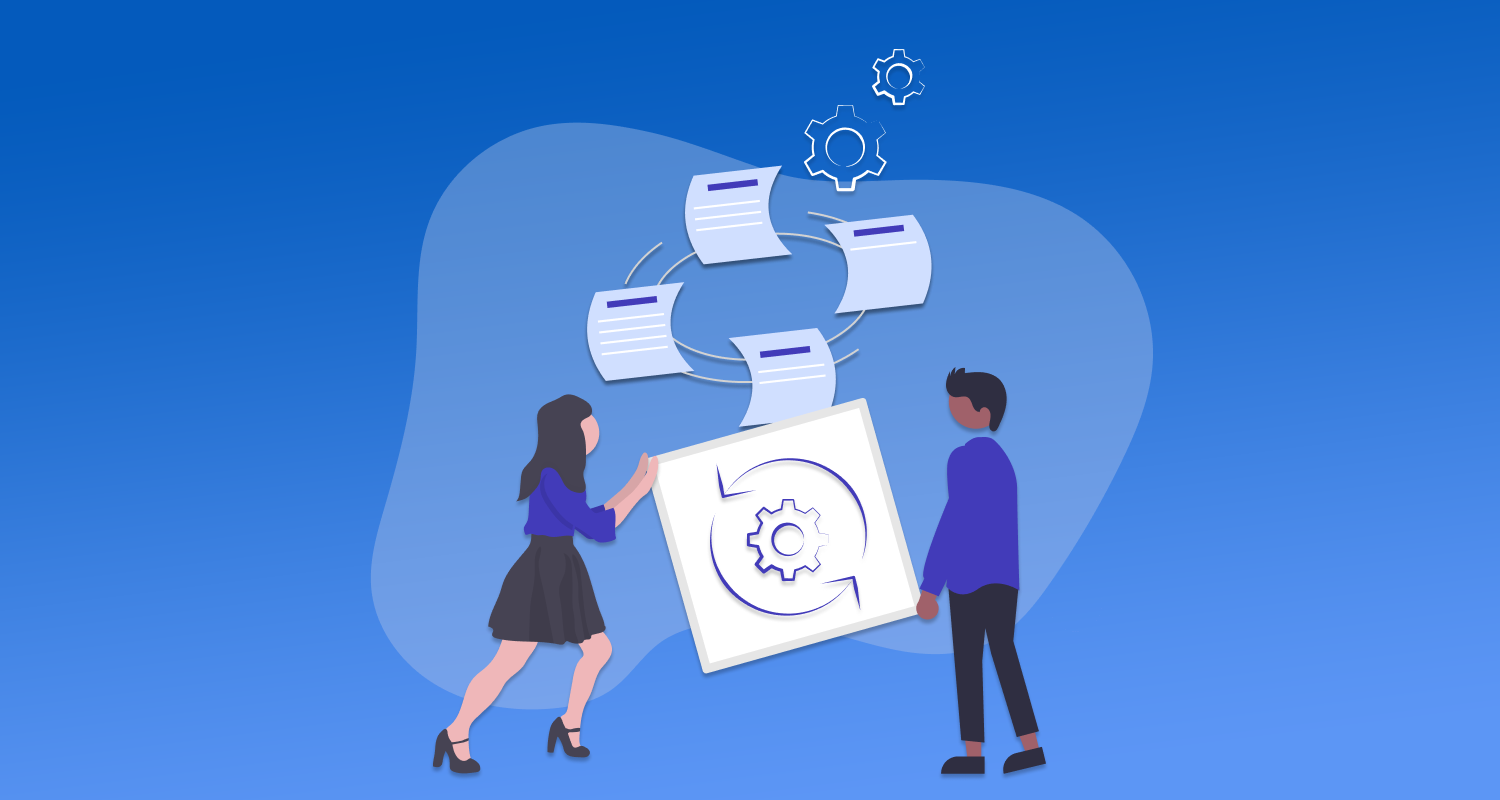 Our environment has more impact on us than we think. The content we consume, the news we read, and the people we socialize with, shape us into who we are. And even business owners aren’t immune to this. You may think your judgments are independent—but are they?

You can find several articles on the internet that’ll tell you the current state of the hiring process. And then you’ll realize how widespread bias is in the process. However, there’s one more thing that you should know: It’s not always deliberate. In many cases, it’s unconscious bias.

So, what does the word ‘bias’ truly mean? How can unconscious bias affect the world? And most importantly, is there a better way?

What Is Unconscious Bias in the Hiring Process?

According to the Cambridge dictionary, ‘bias’ is defined as the action of supporting or opposing a particular person or thing in an unfair way, because of allowing personal opinions to influence your judgment.

Psychology Today digs a little deeper into this and explains that there are two types of biases. You see, most people think that bias is only negative. However, the reality is that biases can be positive as well as negative. To understand both these types better, let’s consider four examples of each. 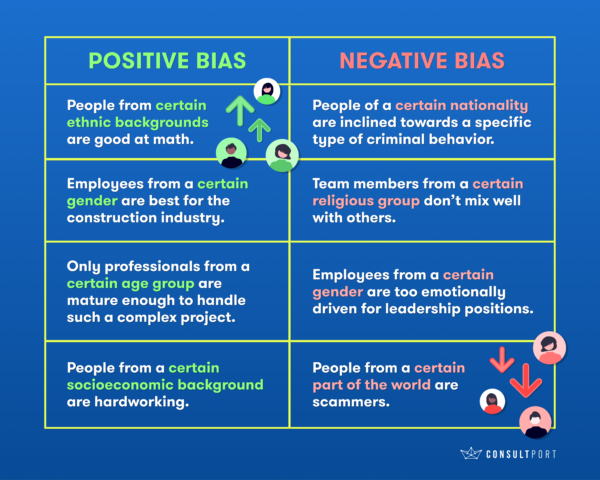 Uh-oh! Now, do you see what went wrong? Most of the assumptions people make about others are based on stereotypes rather than actual knowledge. Whether you hold a group of people in high regard or look down upon them, chances are, you are unconsciously making biased decisions. In most cases, this may be harmless. What you think about others or what others think about you is not always made vocal. If it stays unsaid, potentially forever, no one gets harmed. This doesn’t justify being biased, of course.

The Side Effects of a Biased Hiring Process

It could result in severe damage

Having biases in your personal life may not always be directly detrimental to you or others. However, if unconscious bias is brought into the hiring process, it could result in severe damage. And the extent of this damage has already been seen in the world.

For example, institutionalized racism has left its mark on some minorities. So bad that they struggle to get jobs to this day. Furthermore, unemployment leads to mental health issues, which leads to crime, and this leads to the disproportionate incarceration of certain communities. Not saying that this is completely because of a lack of fair hiring. However, a fair hiring process without unconscious bias can certainly be of great help to those in need. 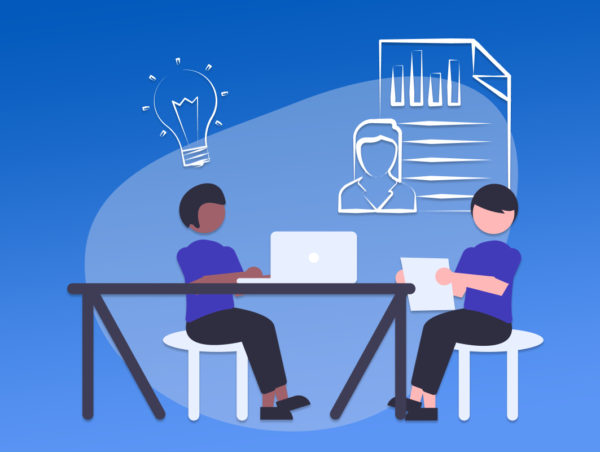 It could be unnoticable sometimes

Also, bias is not always the result of someone’s race. Some other examples of unconscious bias in the hiring process include nationality-based, gender-based, age-based, and disability-based discrimination. As an employer, you may not realize how badly your bias could devastate someone. You see, when people get rejected because of their identity, it may hurt their dignity and self-image. Sometimes, to the point where they give up forever and take drastic steps.

You may look at a CV for two seconds and say: “Ah! This person is from a certain race. Not interested!” But the ripple effect of this decision may go on for years. On the one hand, it may hurt the candidate’s pride and motivate them to start the next Tesla. But, on the other hand, that candidate, after getting rejected from a hundred jobs, may turn to crime.

Not only does bias affect the candidate, but it also impacts the company. You may be assuming that excluding some groups of people is good for you. However, you may be missing out on some of the best talents in the world because of your preconceived notions.

The bottom line is that bias in the hiring process is way more serious than most people think.

Now that you know how harmful an unfair hiring process can be, let’s understand how you can improve it.

1. Focus on the qualifications and work experience, not the name

“Umm, that name sounds foreign.” Have you ever thought about that while looking for an employee? The fact is, humans have the proclivity to stick to the familiar. A familiar place, familiar foods, and, when hiring, familiar names. 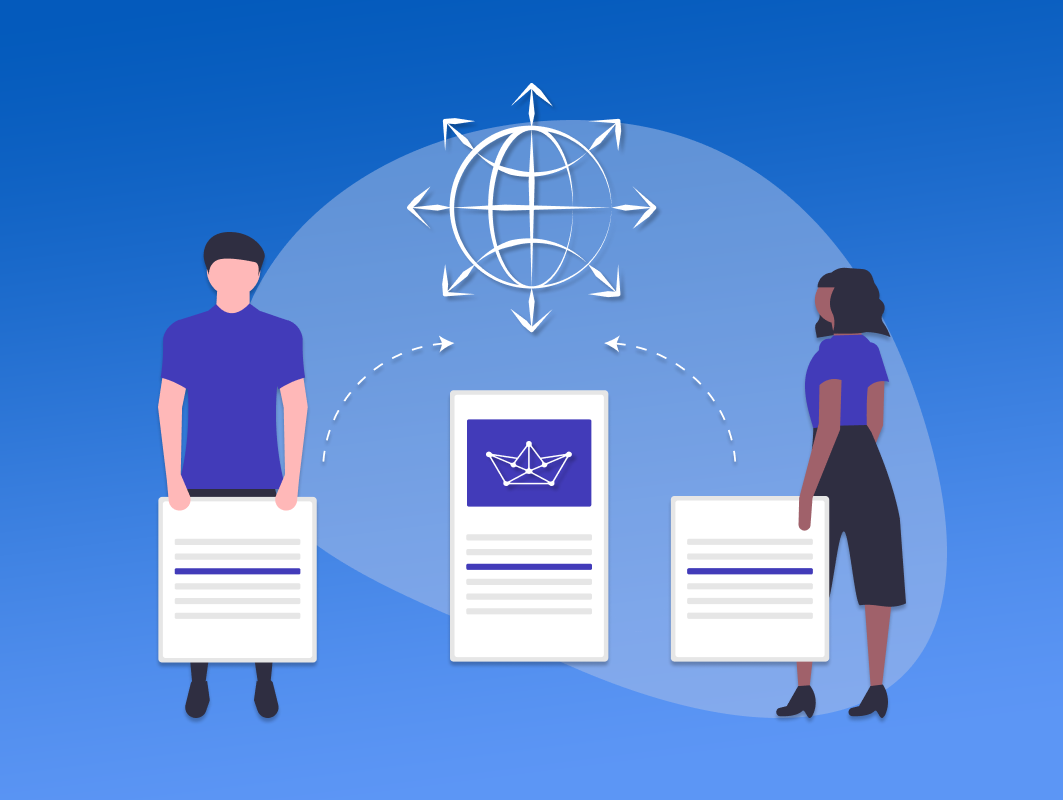 For instance, in Latin America, Fernanda and José may sound like familiar names. However, in an English-speaking country, it may be perceived as a foreign name. A biased hiring manager may also doubt their ability to speak English as fluently as locals. Even if these individuals have a bachelor’s degree in English literature, they may still be rejected on the grounds of communication barriers.

This, of course, is wrong! So, before you look at the name, look at the education and experience sections of the CV. This could be your first step if you want to improve your hiring process.

2. Test them before you hire them

Let’s suppose that you post an advertisement for a project manager role. The ad reaches dozens of candidates. Surprisingly, people from all walks of life and different identities apply for the job. Now, how can you decide who will be the best one? Is it the youngest person or the oldest? Is it the person whose first language is English? Is it someone from a particular national or racial background?

THE ANSWER IS: You cannot tell! To truly find out who will make the best project manager, you could conduct a little test. So, supposing that the project is related to software development, you could test the candidates’ knowledge of that software.

Interviewers don’t even realize when they ask inappropriate questions. Sometimes, they get too personal—to the point where the candidate is uncomfortable. But hey, someone who wants a job to support themselves won't really complain.

However, if you want to improve your hiring process, here are some questions you shouldn’t ask:

Believe it or not, every single one of the aforementioned questions illustrates bias. Not to mention some of the questions may also be illegal to ask. And even if it was legal, anyone who believes in a fair hiring process will never ask such questions.

4. Hire the most qualified person, not the one who is similar to you

Gwendolyn Seidman, a professor of psychology at Albright College, USA, says, “It is not surprising that we tend to like people who are similar to us, and there is a large body of research that confirms this.”

Well, that shouldn’t be surprising, indeed. However, this attraction to similar people may also result in poor hiring decisions. In order to get any job done, a person needs to be qualified and motivated enough to work efficiently. That’s what it takes—not similarity.

So, should you hire someone because they’re from the same town, age group, gender, or race as you? Or should you go for the most qualified person? It’s up to you to make that decision!

5. Try hiring qualified candidates from the groups you’re biased against

This may be hard to do. However, this is something you must do if you want to improve your hiring process. If you want to let go of the bias and enter a new paradigm, we’ll teach you a trick. And the trick is to bring someone on board who is different from your usual hires.

If you only focus on qualifications and character, not identity, you’ll find how well that candidate can perform their job. Once again, it’s important to reiterate that the person must be qualified to do their job. You don’t have to hire someone different-than-usual just for the sake of doing it.

Now, in order to actually achieve this, you must be proactive and set goals. Make it a priority to hire someone from a group that you generally ignore. Start giving them attention, include them in your organization, and watch them take your company to the next level.

And that brings us to the end of this article. However, there’s one more thing that’s left to say.

If you want to outsource your hiring process to an external partner, Consultport can help. We have some of the best consultants, interim executives, and digital experts in our talent pool. Our candidates are highly experienced and come from diverse backgrounds.

So, if that sounds interesting to you, get in touch now. Our consultants will be happy to help.

Share This Story, Choose Your Platform!
Find a Consultant
Back to Blog
Back to "For Companies" category
Looking For More?
Consultport in Basel • Berlin • Bourdeaux • Cologne • Dortmund • Dubai • Düsseldorf • Frankfurt • Geneva • Hamburg • Leipzig • Lille • London • Lyon • Marseilles • Munich • Nantes • Paris • Rennes • Strasbourg • Stuttgart • Toulouse • Vienna • Zürich
Germany
+49 30 54909755
France
+33 6 70 72 90 05
Switzerland
+41 43 5881383
Austria
+49 30 54909755
United Kingdom
+44 111 234567
Your privacy
For an optimal website experience we use cookies and similar technologies to show personalized content, offer functions and collect statistics. You can fully agree to the use of your data for the stated purposes in the cookie settings or reject them individually for each purpose. Read More about our privacy policy.