The Easiest Explanation of PESTEL Analysis You’ll Ever See 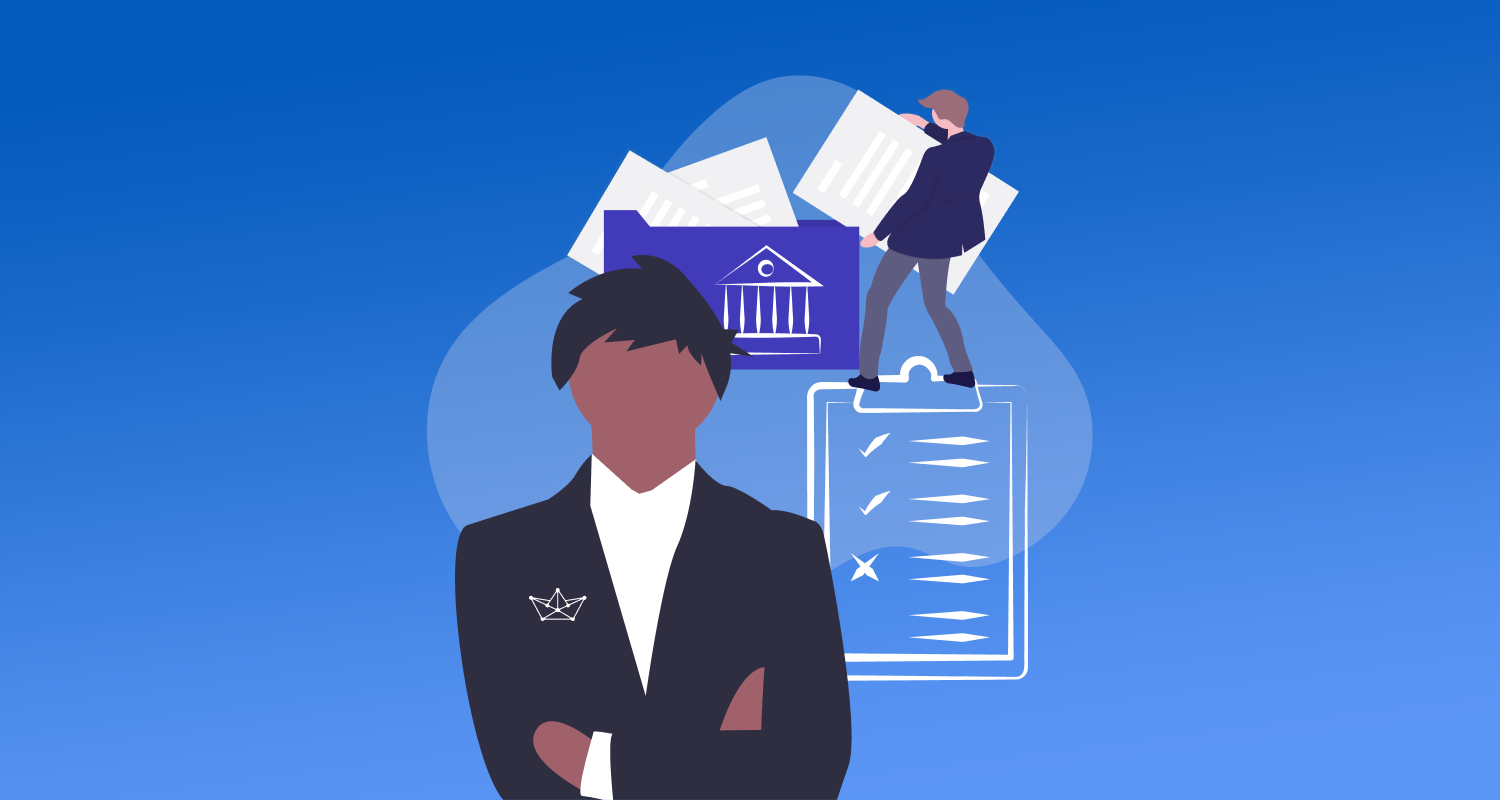 What is a PESTEL analysis?

Well, there are hundreds of articles on the internet on this topic, but a lot of them are written in a language that is hard to understand. In simple terms, a PESTEL analysis helps companies analyze the external factors that could affect their business.

As the great physicist Albert Einstein said: ​​"You don't really understand something unless you can explain it to your grandmother.” So, we have made things very easy to understand for you.

When exactly should you use PESTEL analysis?

Now, as you have a better idea, when the PESTEL analysis may help you let’s dive into the framework itself.

“Expect the best. Prepare for the worst. Capitalize on what comes.” – Zig Ziglar

A Brief Introduction to All the Factors of the PESTEL Analysis

Let us start with a quick description of each of the factors of this framework.

An Example for All the Factors of the PESTEL Analysis

Great, now that you have the basic understanding of every factor of the PESTEL analysis, it’s time to discuss some examples to ensure that you grasp this concept really well.

Let’s start with an example for the first factor.

Remember Brexit? It’s the term that is used to define the United Kingdom's separation from the European Union. This was purely political event from every aspect. But, it has changed how UK does business with the rest of the EU. Businesses are facing manpower issues and there have been massive disruptions in the flow of goods between the markets. They were previously united but are now separated due to the decisions of politicians.

Let’s discuss the recession that occurred in 2008 in the United States and western Europe. Basically, borrowers with poor credit received loans and failed to pay them. This resulted in a recession, and a substantial decrease in the net worth of many American households. A lot of people were scared to spend money and this affected businesses throughout the regions where this recession hit.

We’re going to take Starbucks as an example here, and out of the many elements that are included in the sociological factor, such as population size, wealth distribution, religious beliefs, etc., we’ll focus on the cultural norms and values in this example.

So, what happened with Starbucks? Well, it didn't get much success in Australia. In 2008, Starbucks had to close down nearly 70% of its stores in this country, leaving only 23 open. Why? Because they failed to understand the Australian coffee culture. Australians love to sit in a cafe and have a social time and Starbucks’s buy-and-go attitude didn’t appeal to them. Also, Starbucks assumed that Australians would like the same sugary drinks that sell in America, but they were wrong here, too.

Back in the day, one had to order food through telephone calls and actually wait at the takeaway outlet. Nowadays, you can order food using an app and have it delivered to your doorstep. This technology was a game-changer during the pandemic. The businesses that didn’t enable customers to order and pay online suffered due to lockdowns. However, if they had adopted this new technology, their business could have remained relatively unaffected despite all the chaos in the market.

Climate is a great example of an environmental factor that can impact businesses. For instance, a drought may affect the production of crops which could decrease the supply and increase the demand. Another example could be the climate of Scandinavian countries. Because the weather in these countries gets really cold and the sunlight is scarce during the winter months, the demand for products like heaters, winter clothes, and Vitamin D supplements is high during certain periods.

Not following the law can prove to be costly in business. For example, in certain industries, such as construction, a company has the legal obligation to ensure the safety of all its workers. This could include providing quality helmets and new protective gear. Even though it can increase the costs to run the business, it may save someone’s life and the business itself.

And that’s the end of the examples. Now, as promised, here is the PESTEL analysis template, which is available to download for free when you are enrolled in our External Analysis Frameworks on Consultport Academy, our learning platform dedicated to everything related to consulting

We hope that you have understood the PESTEL analysis well, know when to apply it, and are ready to explain it to anyone —even to a kid or a grandma.

And if you liked this article, then you will love the Consultport Academy, which is the collection of free video courses on various consulting-related topics.

The course also contains a series of animated videos that help you analyze external factors that impact businesses, and it also includes PESTEL analysis.

The stuff you’ll see there is way more interactive and detailed than the information in this article.