The BCG Matrix Explained the Easy Way (With Examples)

Out of all consulting frameworks, Boston Consulting Group’s growth-share matrix, also known as BCG matrix, is very popular in the industry—particularly because of a term that’s included in this framework, ‘cash cows’, which we will discuss in detail further in this article.

The BCG matrix was created by Bruce Henderson as a tool to assess the potential of any given company’s products and services, and then advise which ones a company should keep, sell, or invest more in.

This is why it’s important to use tools like the BCG matrix to understand the position of different products and services that a company is selling.

In this article, we will explain the BCG matrix in a very digestible way and apply this framework to a practical example to ensure that you fully understand this concept.

4 Components of the BCG Matrix

Let’s discuss each quadrant one by one.

These are the products or services ​​that have a low growth rate as well as a low relative market share. So, what does that mean? Well, if a product or service lies in this quadrant, it means that it doesn’t have much potential now and is unlikely to fuel a company’s growth in the future as well. The products in this group can cause huge losses to an organization and could result in debts. That’s why divesting should be considered once a product is identified as a ‘dog’.

A high growth rate, but low relative market share—that’s what this quadrant represents. As the name suggests (question marks), the potential of products in this group is uncertain. Maybe the products aren’t doing well presently, but their popularity could take off in the future—or maybe it won’t. It’s very uncertain. That is why it is important to keep an eye on the products in this quadrant in order to decide whether one should increase the investment or pull out of the market.

Any corporate policy and plan which is typical of the industry is doomed to mediocrity. Where this is not so, it should be possible to demonstrate that all other competitors are at a distinct disadvantage. Bruce Henderson

Even if you had never heard of the BCG matrix before, you have probably heard of the term ‘cash cows’. This quadrant represents a low growth rate, but a high relative market share. This includes those products that are already doing very well and don’t need further investment. But even when a product is generating lots of profits without much effort, companies should still maintain using strategies to ensure that the revenue keeps coming.

These are the products that have both a high growth rate and a high relative market share. Generally, the products in this quadrant provide a better return on investment as compared to those in other quadrants. What differentiates ‘stars’ from ‘cash cows’ is the attention and investment they require to maintain the ‘star’ status. It is also possible for stars to turn into cash cows someday. 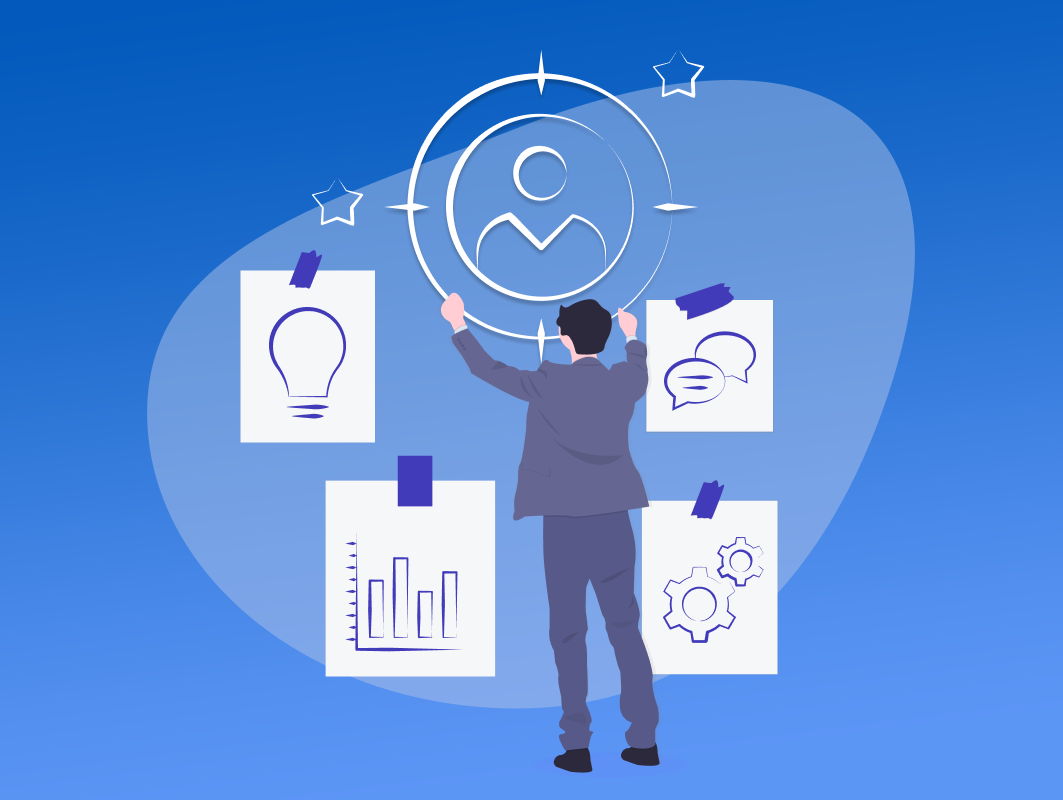 Apple is one of the most successful corporations that has ever existed. However, some of their products deserve an entry into the ‘dog’ quadrant. For example, the iPod. Due to the advent of smartphones, high-speed WiFi, and on-demand music streaming apps, the iPod has lost the appeal that it had before and is unlikely to help the company financially anymore.

Apple launched Apple TV+, an on-demand video streaming platform, similar to Netflix and Amazon Prime Video. Well, this was a tough market to break into and other big players still own a large space in the market. However, it’s hard to tell whether Apple TV+ will succeed in the future or not. Apple will need to improve its service and create outstanding advertising campaigns to draw people to its video streaming platform.

You may have heard of the saying, “Once you go Mac, you never go back.” Well, there is a reason behind that. The MacBook and iMac are Apple’s cash cows. The reason is simple: Apple has a high market share in this niche because there is only one main competitor—personal computers and laptops that use Windows. MacBook and iMac could stay Apple’s cash cows for years to come, unless a technology that is better than both macOS and Windows emerges, which is highly unlikely.

Of all the products that Apple sells, iPhones fall into the star category. But why isn’t the iPhone in the cash cow quadrant? Well, as mentioned above, stars are the products that yield great profits but also require great investment. As we all know, Apple invests a lot of money and resources to release new, upgraded iPhones every year. Those upgrades are not easy to execute, and Apple’s team has to brainstorm intensively to come up with better versions of the iPhone.

Great. Hope you liked the BCG matrix examples and have understood the concept well. This framework can come in handy when you’re helping a company choose the right products to invest in and improve its profitability. Feel free to share this article with someone who wants to understand BCG’s growth-share matrix in a less complicated way.