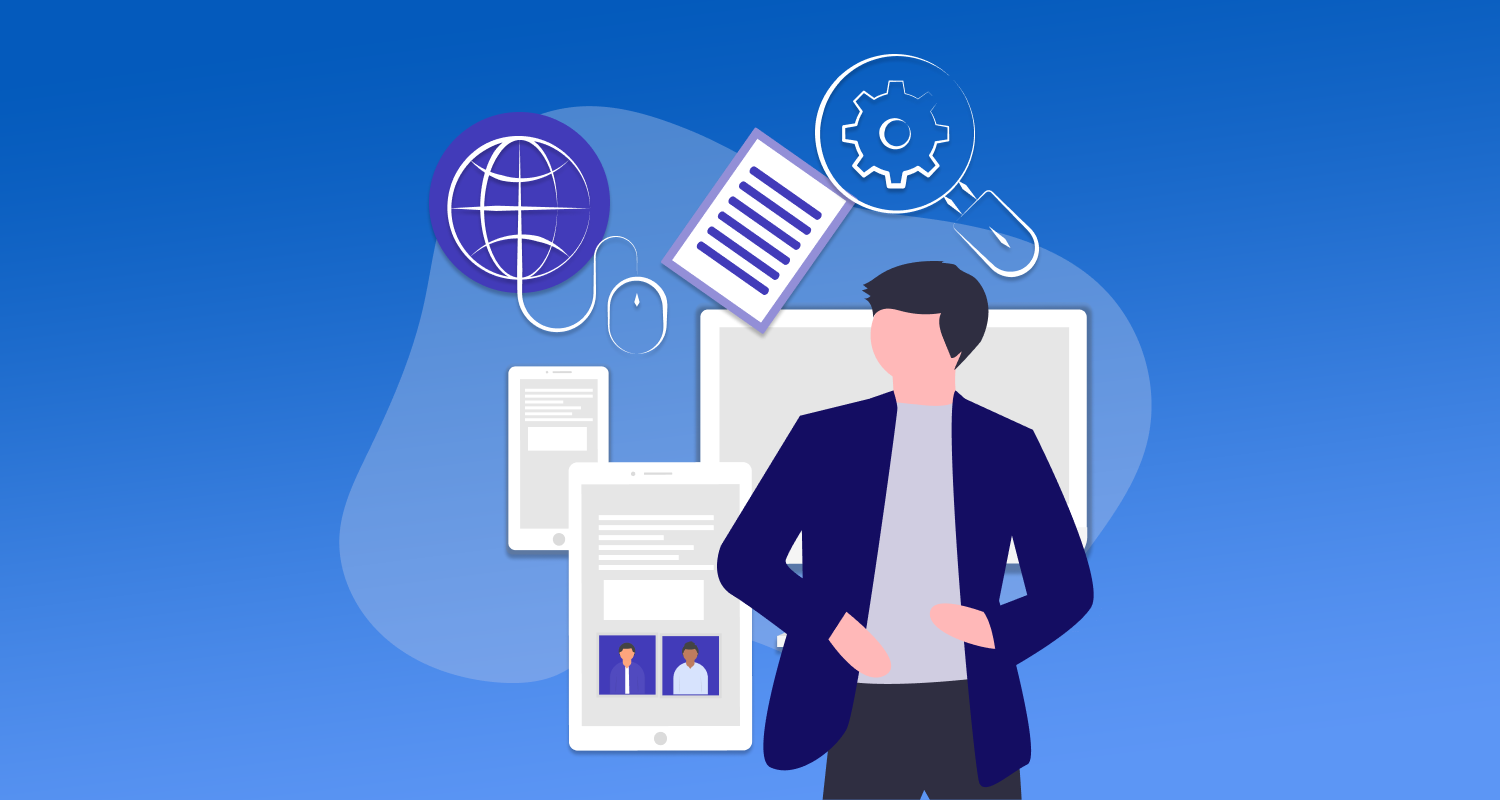 How to be more productive at work? That’s probably the question that brought you to this article. Unlike most of the articles about this topic on the Internet, you will not find any generic advice about productivity, like ‘create a schedule’ or ‘turn off notifications’ here. Instead, you will learn what goes on inside your brain and how motivation works at a biological level. You will also learn how to regulate your mood and motivation through research-based methods.

So, without further ado, let’s dive into it.

Understanding the Biology of Motivation

Since this is not some average online article, we’re going to go deep and understand what goes on inside our bodies when we are motivated or lack motivation. So, before we discuss the motivation tips and productivity hacks to be more productive at work, let’s take a look at what one of the world’s leading neuroscientists has to say about motivation.

Dr. Andrew Huberman, is an associate professor in the Department of Neurobiology at the Stanford University School. He says, “Motivation is fundamental to our daily life. It's what allows us to get out of bed in the morning. It's what allows us to pursue long-term goals or short-term goals. Motivation and the chemistry of motivation are tightly wound in with the neurochemistry of movement.”

The beginning of motivation

Now, the chemical that’s responsible for movement and motivation is called dopamine. It’s the chemical that our brain releases when we achieve something. For example, a reward, whether it’s money, good food, or even a text message from a loved one. According to Dr. Huberman, motivation is about balancing pleasure and pain. When we’re just sitting or lying in bed doing nothing, dopamine is released three to four times per second. This is your state of mind when you’re not motivated, but not depressed either.

“If suddenly you get excited about something, not receive an award, but you get excited in an anticipatory way, then the rate of firing, the rate of activity in this reward pathway, suddenly increases to like thirty or forty times,” says Dr. Huberman. This increase in dopamine makes humans want to proceed in the direction of the goal, and this anticipation-induced dopamine is what motivation looks like inside our brains.

The end of motivation

Okay, now let’s dig a little deeper. Imagine you anticipate something, like eating a delicious pizza, going on a first date with a potential partner, or meeting a client to sign a $50,000 freelance consulting contract. The consequence is that the level of dopamine in your body increases. It further motivates you to move into the direction of the reward. Then, when you’re actually experiencing the event, the dopamine levels go even higher. 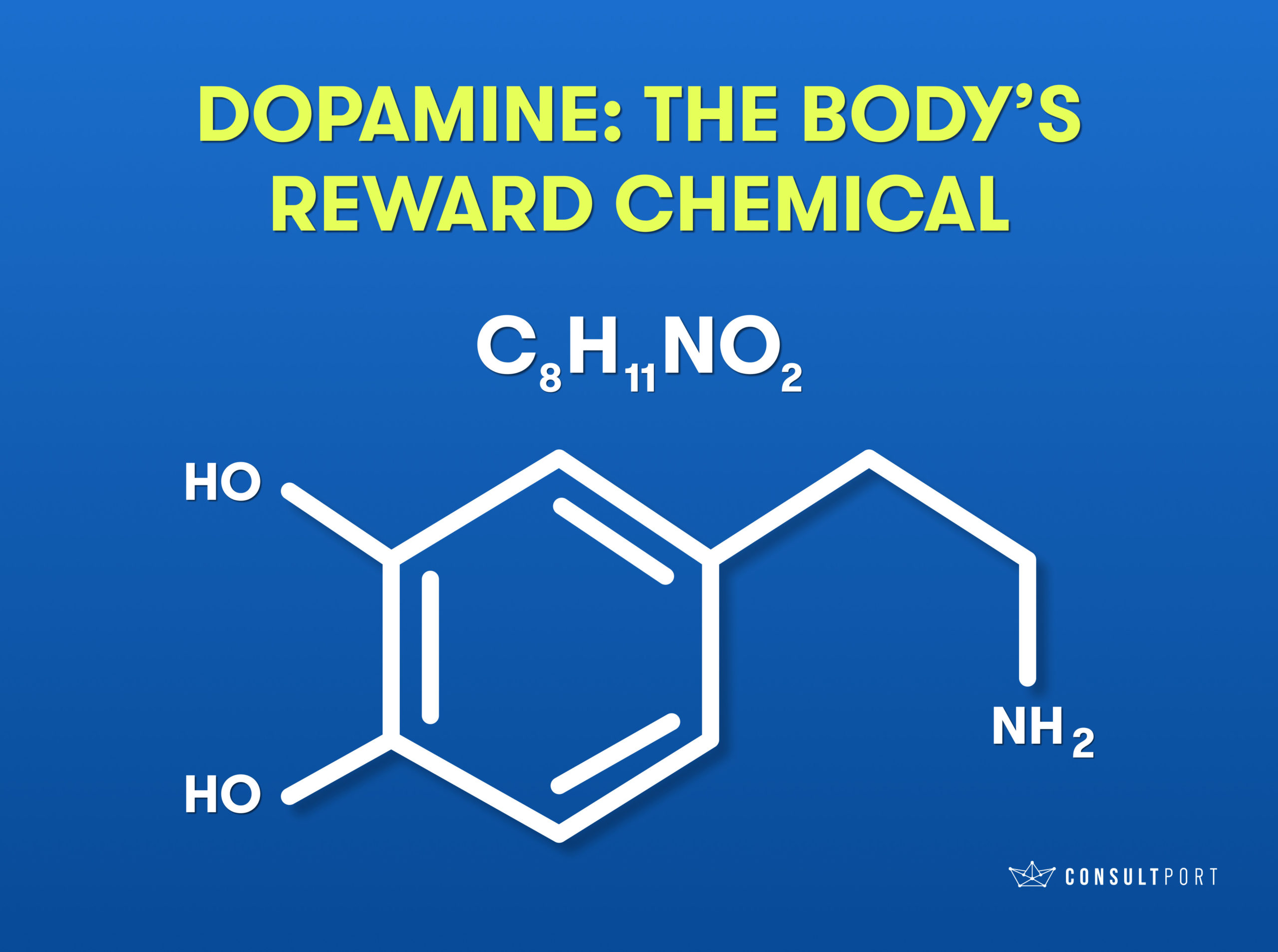 However, experiencing the same event, again and again, reduces the amount of dopamine that releases. This means that eating the same type of food or doing the same kind of work or meeting the same kind of people may not give you a sense of reward as it did the first time. This phenomenon is crucial to understand in order to ensure that you don’t stop being productive at work.

“If there's something you really enjoy, part of that enjoyment is about the anticipation and wanting more of that thing,'' says Dr. Huberman. In consulting terms, it means that you may enjoy the feeling of finding new clients and seeing different faces, but may not feel like putting in your 100% while actually working on the project.

Now that you understand what goes on inside your brain when you’re motivated or demotivated, let’s discuss some tips and hacks to keep you moving in the right direction. Keep in mind, these techniques are in no particular order, and you don’t necessarily need to follow all of them. Even if you pursue one hack correctly, it’s likely that you’ll reap the reward soon.


1. You must include exercise in your schedule

What you do when you’re not working determines how productive you are at work. As a consultant, it’s likely that you spend a lot of time sitting on a chair. Well, that could be a problem. As mentioned above in detail, dopamine, the reward chemical, and physical movement go hand in hand.

A study by the National Library of Medicine shows that exercise can increase dopamine levels in your brain, and subsequently, this increases the motivation to do other things, like putting your best foot forward in a project. On a side note, you don’t have to train like an Olympics athlete. Even a 30-minute walk at the park or climbing up the stairs a few times a day could do the trick.


2. Break bigger tasks into smaller ones

A giant, complicated task may make you want to quit before you even try. For instance, if you’re tasked with collecting data about the popularity of a new social media app and writing a 5000-word report about it, you may feel like it’s a very challenging task. However, if you break it down into smaller chunks, such as online data collection, focus groups, personal interviews with users, etc. the original, bigger task will seem more doable. So, instead of having one big goal which could leave you demotivated, you should try setting smaller, more achievable goals.

Simply put, your circadian rhythm is your sleep-wake cycle that repeats every 24 hours. You will feel sleepy at certain times, and you will wake up at certain times—even if a noisy alarm doesn’t shake up your ears with its irritating sound.

However, due to the high usage of light-emitting devices like smartphones and laptops, the circadian rhythm among many modern humans is not what it used to be. People sleep at weird times, wake up at weird times, or maybe not even get a night of complete sleep. This can be a massive barrier to high productivity as well as motivation.

A study shows a link between dopamine release and circadian rhythm. This means that a lack of proper, restful sleep can affect the production of dopamine and decrease your motivation to do anything.


4. Train yourself to delay gratification

Since we’re talking about the science of motivation and dopamine, let’s shed some light on the dark side of it. You see, dopamine is also released when humans indulge in illegal activities, such as consuming narcotics or other prohibited substances. These drugs instantly increase dopamine levels, sometimes as high as one thousand times the normal level, within ten seconds. Surprisingly, watching those short, goofy social media videos have the same effect, but they’re not dangerously addictive like drugs.

However, you must aim for the dopamine that comes after working hard and achieving a worthy goal. For your primitive brain, eating junk food and providing results for a Fortune 500 company are both rewarding experiences. Dopamine will be released in both cases. But you have got to keep your modern, advanced brain in charge and seek gratification from things that are actually healthy for you and the rest of the world.

A study conducted by Nature Neuroscience found that the participants who listened to the music of their choice saw their dopamine levels go up to 9 % higher than usual. This shouldn’t be surprising to anybody, because we all experience that good feeling when our favorite music is on.

So, in case you run out of all other techniques to boost motivation, just pull out your earphones and hit that play button. It’s probably the easiest and safest way to feel better and motivated instantly.

In conclusion, it’s worth mentioning that dopamine is your friend and your enemy. It depends on how and when it’s released in your body. You could get a rise in dopamine levels through harmful things, which is not recommended. Think about the long-term loss, not just the short-term pleasure, when you feel like getting a dopamine hit through harmful means. That being said, your body needs dopamine to move, make moves, and succeed in life. So, use the tips in this article to get motivated the right way.

And finally, if you want to be more motivated and productive, it really helps when you’re a freelance consultant who chooses their own projects and clients. That’s when Consultport comes into play. If you’ve worked with big consulting firms, blue-chip companies, or digital agencies, we can help you score high-paying freelance projects at a location of your choice. If that sounds interesting, get in touch with us now.

Share This Story, Choose Your Platform!
Join our Consultant Network
Back to Blog
Back to "For Consultants" category
Looking For More?
Consultport in Basel • Berlin • Bourdeaux • Cologne • Dortmund • Dubai • Düsseldorf • Frankfurt • Geneva • Hamburg • Leipzig • Lille • London • Lyon • Marseilles • Munich • Nantes • Paris • Rennes • Strasbourg • Stuttgart • Toulouse • Vienna • Zürich
Germany
+49 30 54909755
France
+33 6 70 72 90 05
Switzerland
+41 43 5881383
Austria
+49 30 54909755
United Kingdom
+44 111 234567
Your privacy
For an optimal website experience we use cookies and similar technologies to show personalized content, offer functions and collect statistics. You can fully agree to the use of your data for the stated purposes in the cookie settings or reject them individually for each purpose. Read More about our privacy policy.