How to Build an Agile Workforce 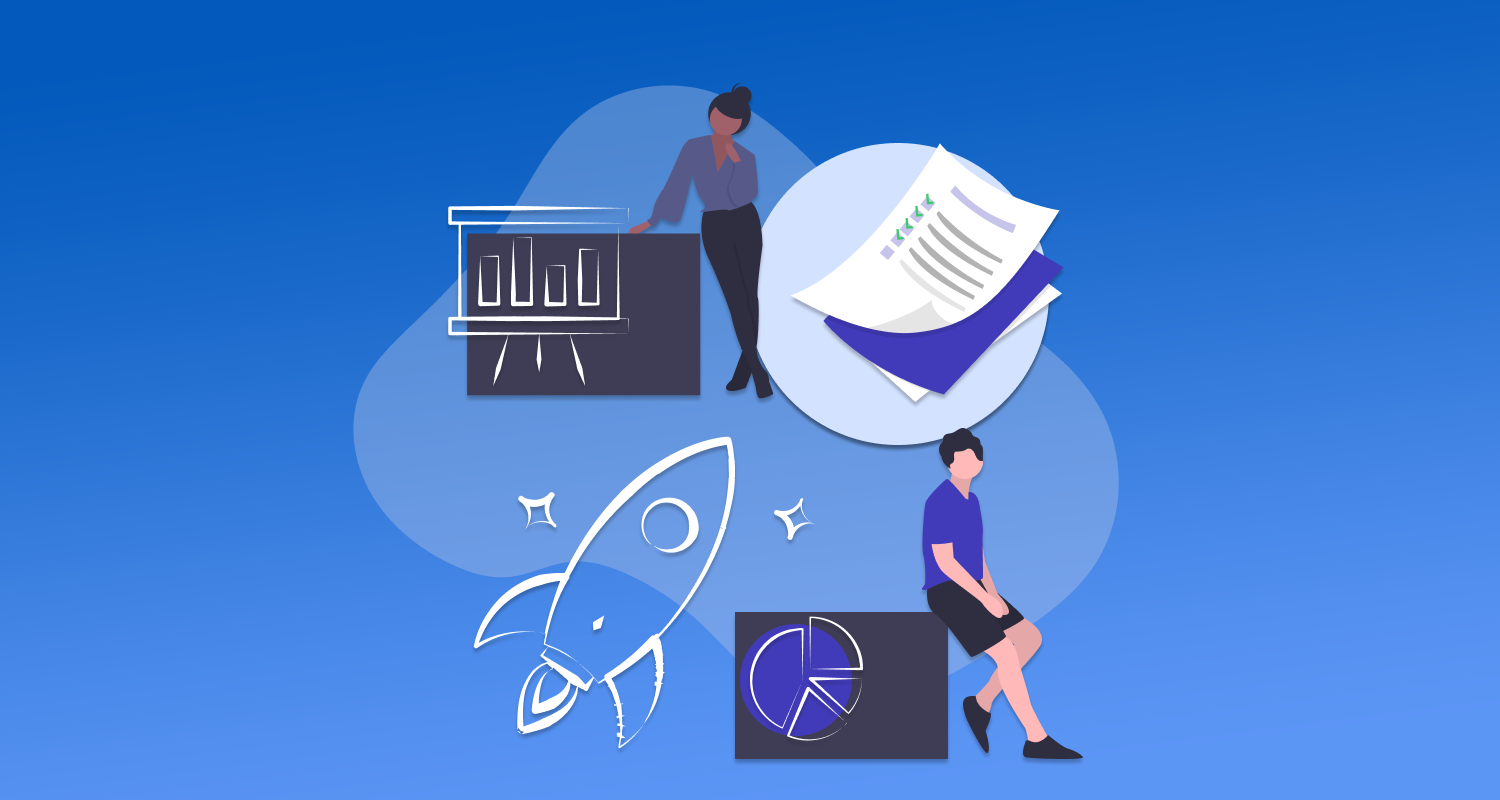 You’re probably reading this article because you have heard people using the term ‘Agile’ a lot these days and you’re considering building your own Agile workforce.

Well, you’re headed in the right direction. We are living in a world where product life cycles are getting shorter than before, innovation is everywhere, and what’s trending today may be obsolete tomorrow.

Traditional ways of working may not be the best way to conduct business in this day and age. That’s the reason why businesses are turning towards Agile methodology.

In this article, we’ll discuss what Agile project management is and how to build an Agile workforce that’s ready to take on the challenges of the modern business environment.

To better understand what Agile means, let’s first discuss the traditional model of project management, also known as the Waterfall approach. If you recall what a waterfall looks like, it’s basically water falling from a height and mixing into a big water body below. The water never returns back, it flows in a linear path all the way down. Similarly, when it comes to project management, the Waterfall model is based on complete pre-planning from top to bottom with no room for change. The project scope, estimated completion time for various deliverables, costs, etc. are planned right from the get-go.

Now, let’s discuss Agile sprints. As the name suggests, Agile sprints are all about agility and swiftness—just like an Olympics sprint. Agile sprints are for shorter periods, usually lasting seven to thirty days, in which the team works together and reviews its progress at the end of each sprint. When software developers found the Waterfall method inefficient due to its lack of flexibility, they decided to make some changes. And that’s how the Agile vs Waterfall battle started. In Agile, changes in the middle of a project are expected and are dealt with a positive mindset. Unlike Waterfall, in which changes may cause a lot of chaos and confusion.

If changes are necessary at the end of the sprint, the project manager may consider a different set of tasks in the new sprint. It’s considered okay to not have a clear picture of the end product in mind in Agile methodology because things are expected to change. As a result of this, the final outcome may be way better than what was expected initially because there’s room for innovation and alteration throughout the project—something that’s not possible in Waterfall. So, when it comes to Agile vs Waterfall, Agile is the clear winner for the modern, fast-paced work environment.

“The Agile movement in software is part of a larger movement towards more humane and dynamic workplaces in the 21st century.” - Rowan Bunning

This Is What Agile Project Management Involves

Before we discuss how to build an Agile workforce, it’s necessary to be familiar with what Agile project management is all about. If you have read the previous point, you probably have a basic understanding of what Agile project management is. Now, brace yourself, because we’re about to go deeper. Don’t worry, you won’t see any boring, generic definitions of Agile. Instead, we’ll discuss an example to ensure that you understand the concept clearly.

In today’s world, things change at a fast pace. Here’s an example: Let’s assume that you have spent six months planning the development of a new app that will replace Uber. You have all the tasks mapped out for the next couple of years. But what if in the middle of the first year, another company launches an app that’s very similar to yours? Uh-oh!

You will have to understand your new competitor really well, go back to the drawing board, and make a lot of changes to ensure that your app has a competitive edge. This is very difficult, if not impossible, if you’re using the Waterfall approach. This is when Agile project management comes into play. When things don’t go as planned in a professional project, the usual reaction is panic and disappointment. However, if you use the Agile methodology right from the beginning, you and your team will be able to face unprecedented changes with a smile on your face.

How to Build an Agile Workforce Efficiently 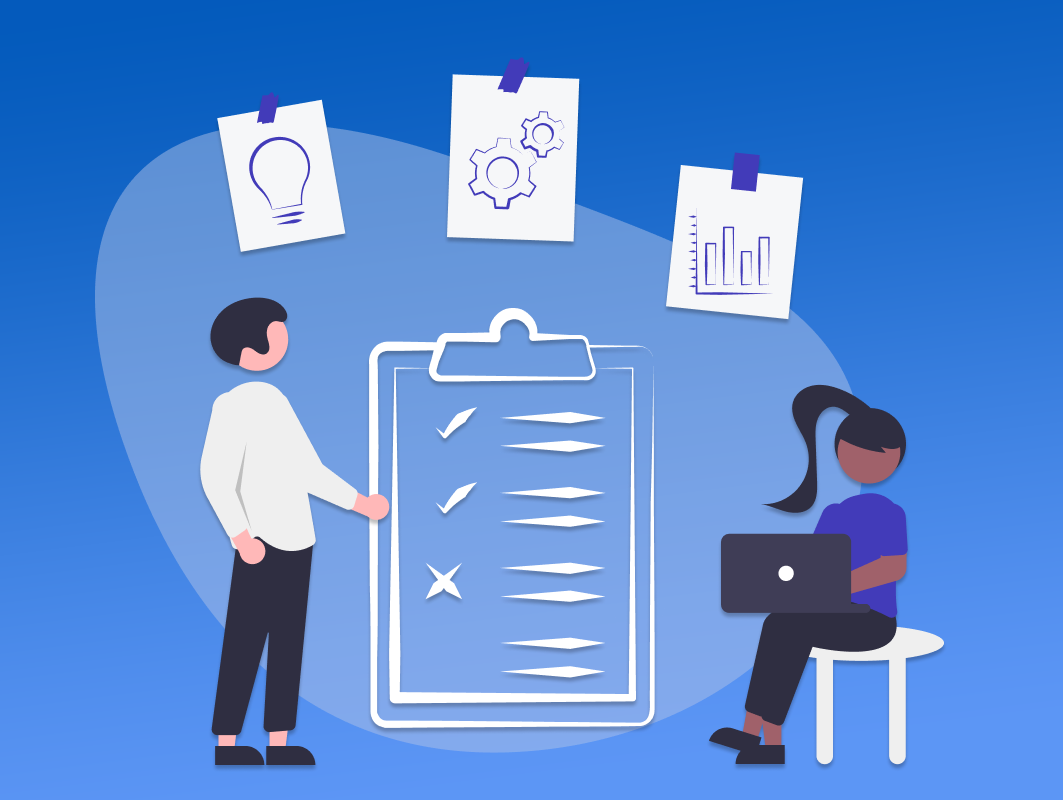 You can find permanent employees by posting ads on job boards or through a recruitment agency. However, finding experienced freelance consultants is not that easy. It’s highly unlikely that you will find an ex-BCG consultant with twenty years of experience looking for freelance work on a job-search site. This is when freelance consulting platforms come into play. These platforms help businesses find top consultants who are ready to work on a freelance basis. Here at Consultport, for example, we have over 3,500 consultants in our talent pool—and we only accept the best ones. The consultants in our network have all worked for big consulting firms or blue-chip companies, and are highly experienced in their field.

In conclusion, Agile is the way of the future. It prepares you to face the challenges of the ever-changing business world with ease. And if you’re ready to start building your own Agile workforce, you may need a consultant to guide you initially. Get in touch now and we’d be happy to help you find some of the best experts in the world.